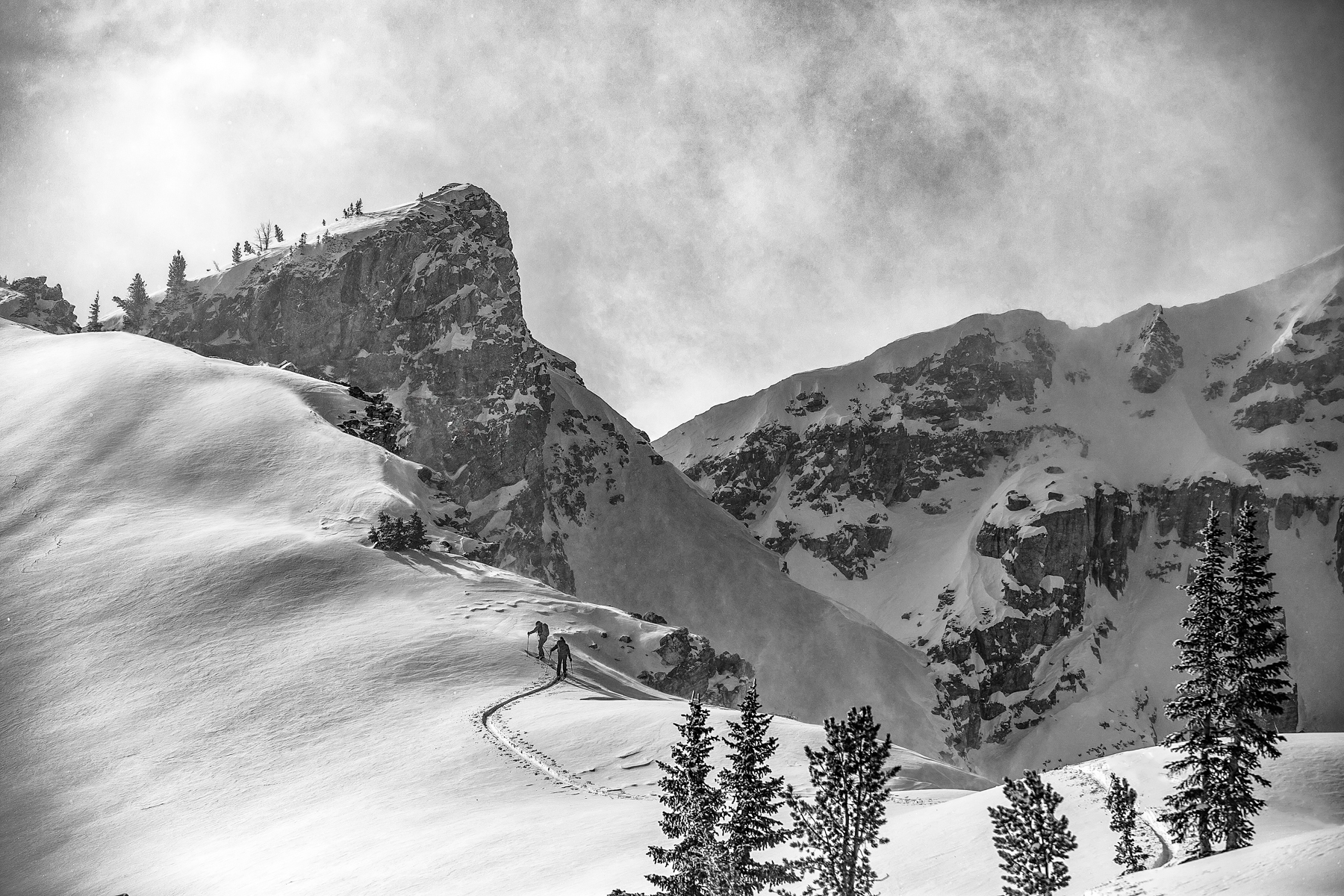 Enroute to the aptly named 10,696 on a video work shoot in the Tetons last week. With Greg Hill and Mark Smiley.

"Life moves pretty fast. If you don't stop and look around once in a while, you could miss it." One of my favorite and simple quotes of all time from the movie Ferris Bueller's Day Off.

I love it because not only did I live my adolescent life to creator John Hughes' masterpiece, but the film played a role in defining my perspective on life. It does move fast, and life is definitely too short to not stop and look around. Since taking this road of independence as a photographer and filmmaker, I've been in a whirlwind of travel and work. I knew this would happen and it was one of the things that made me hesitant to take the leap. My greatest reason wasn't necessarily the fear of failure, but knowing the need to immerse myself in work for an indefinite amount of time away from my family. It was perhaps my greatest unknown.

I remember a friend telling me what it was like to move to a new country and learning its language, as well as nuances. He said that it takes weeks before you can shake the headache and feeling of mind-purgatory, and start recognizing your adaptation. It's been about 7 weeks so far and it's probably going to be about 12 more before I think I'm going to know where I'm standing...or will I ever?

Over the weeks however, I've been so psyched to work with a few amazing brands and developing so many relationships, old and new. The calendar year is getting busier and busier by the week, and again, the support from friends and family has been the pillars to my motivation. Aside from my current projects with companies like GORE and Arc'teryx, I'm working on a series of films for this year that explains why we do the things we do in pursuit of a life outdoors. Specifically, in the world of backcountry skiing, dirt biking, and climbing. I'm fortunate to have a diverse community of friends in each sport, so I'll be highlighting a few amazing people in each one. Expect the first to launch any day now .

Life is really simple, but we insist on making it complicated. - Confucius

So what's been my biggest challenge since starting? I think it has to be finding balance. Which is ironic because I wanted to diverge from my multifaceted work life to simplify into one balanced trajectory. Seems like life is a constant struggle to find balance, despite how great it might be. Chasing my dreams like this has been exhausting to say the least, but I want to say thanks to those who have been inspiring me over the years and has continued to be supportive, people like Jason Hummel.  I still heed his advice daily about how many days we should be working inside, outside, and then not.

I think I'm in for a long and wild ride. Life is certainly what you make it. 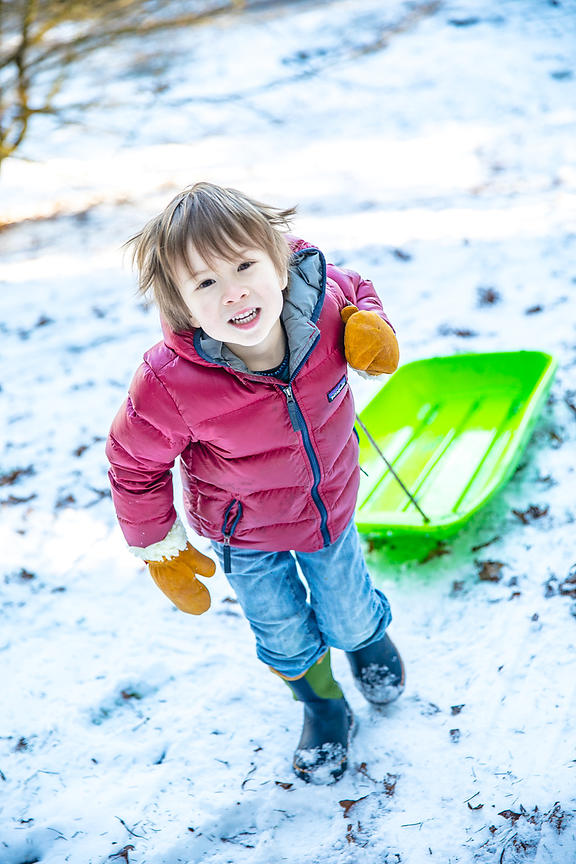 Finding some family time between traveling. Thanks Seattle Snopocalypse for the extra week of school cancelations! 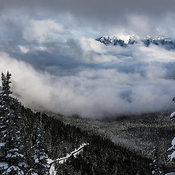