[This is a newsletter piece I wrote for my dear friends at Wilderness Adventure at Eagle Landing. A very special place and one that holds much of the best times of my life.]

It was 1993, shortly after I finished high school. I spent most of my time hanging out with friends, rock climbing, traveling around the Southeast, and getting into trouble. I don't think I ever spent a moment considering my future; I was living in the moment and having a great time.

Eventually, my parents said if I wasn't planning on going to school immediately, I needed to get a job. I had been working at our family restaurant for a few years, so my schedule was pretty lax- work when I needed money and sleep when I didn't. My mom and stepfather were always supportive of the good stuff I did, but disappointed side-eyes and put-upon sighs were a fairly common occurrence. They knew I needed a swift kick of motivation if I was going to make anything of myself.

That fall, with their heavy encouragement, I went to interview at a place that my parents suggested. It was way out there. Like past the boonies, down twisted curvy country roads, over the hills, through the woods, past grandma’s house, into the holler, ford the river, and around the bend. When I met my potential boss, "The Colonel" Gene Nervo, I felt like he stared right into my soul with his stern blue eyes and bushy gray eyebrows. He was wearing shorts with a t-shirt tightly tucked in, standing tall with broad shoulders. His remarkably shiny bald head was noticeable, even under his camouflage Marine patrol cap. He shook my hand firmly, with a warm and disarming smile. We spent that afternoon walking the property and after that day, I knew I wanted to work at Wilderness Adventure at Eagle Landing (WAEL), but I didn't know the impact it would have on my life.

After the first three seasons at WAEL, I convinced my parents that I was going to attend college in Arizona. Despite being a few thousand miles away, I returned for several summers to work at WAEL. I loved heading back there so much that after college, I packed up my Montero with kayaks, mountain bikes, climbing gear, and my two 90+ pound dogs and returned to the east coast in 2002 to take a director position. Within a few months, WAEL had me working in Vietnam to develop an adventure tour from the northern most peak of Sapa, to the southern Mekong Delta and Ho Chi Minh City.

My life was pretty dreamy. I was working and living among a family of friends, in the middle of nowhere, climbing, mountain biking, and whitewater kayaking every week till I puked. Of course, there was the work, and while there were hard times and challenges, I can't say I've lived in a place where the blending of work and passion was more effortless.

I didn't think things could get any better, but they certainly did in 2005. One of my best friends, Adam, was managing an outdoor store in the neighboring town of Blacksburg. I'd make the 40-minute drive to meet up at his work and we'd go climbing at the local burgeoning climbing gym (it was tiny). Then on one fateful day, while checking out gear in the shop, this girl walks up to me and we start talking about jackets. She was cute, really cute. And she knew what she was talking about. As you can imagine, I kept going back to the store. "Hey Adam, you at the store? I'll be right over...is Heidi working?"

Heidi Dale. Her name just rolled off the tongue and was as refreshing as morning dew. Within six months I asked her to marry me. She was finishing up her degree, so we had to make the daily long, twisting, nauseating drive between Blacksburg and New Castle. Once she graduated, I convinced her to move in with me, where she took a job running the WAEL gear store. A few months later we were married on the property. Oh, was it a party, as WAEL weddings often were. I don't think I've partied that hard in my life. We had 100 people from around the country come and stay in the basecamp cabins and lodges, eat roast pig and dance all night. It couldn't have been more perfect.

I ultimately spent 10 years working at WAEL. So much of my life was made there, from lifelong relationships, to the skills I gained in just about every facet of the outdoor industry. I'm constantly reminded of those amazing years when I see my WAEL family on Facebook or Instagram. I even get occasional messages from people who came through as clients and participants to tell me how much the experience influenced their lives. Even now, thinking about it makes my heart full and brings a smile to my face...with the frequent guffaw when recalling hilarious shenanigans that only a place like that can provide. I've already made plans to come back to show my six-year-old the place that helped make me who I am. 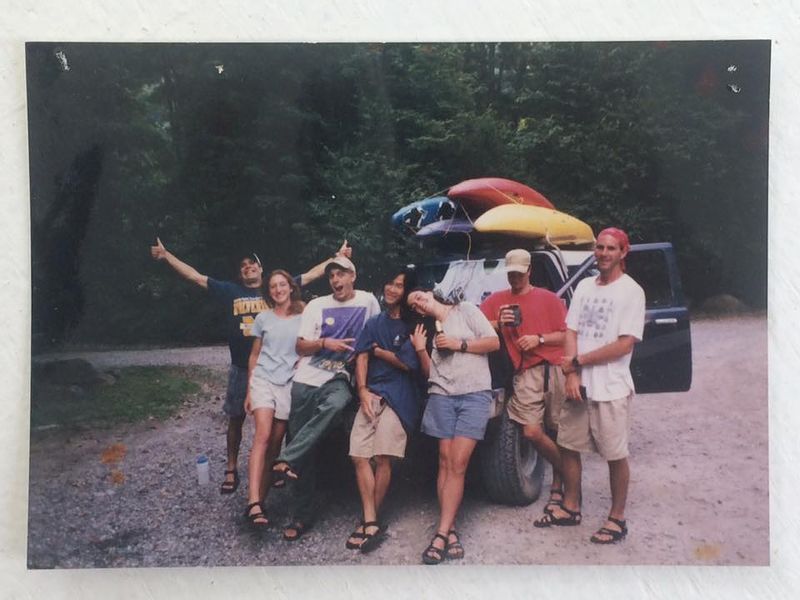 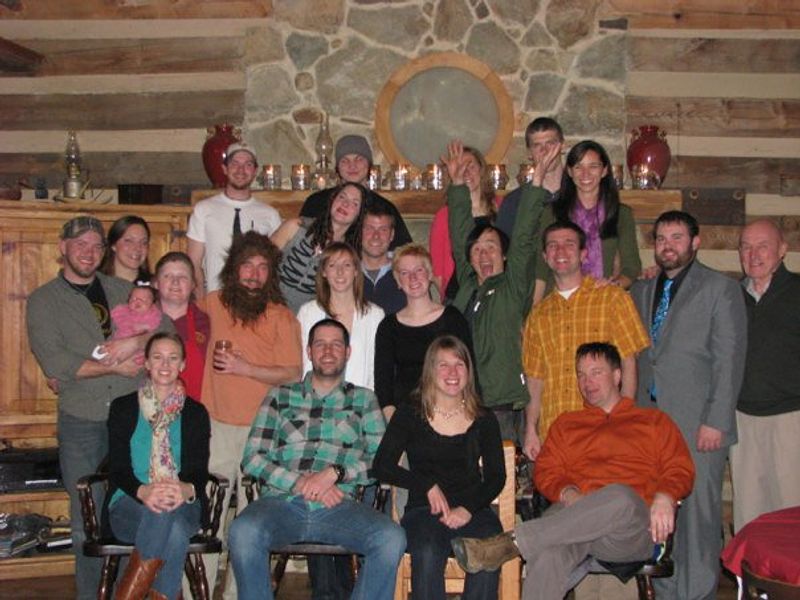 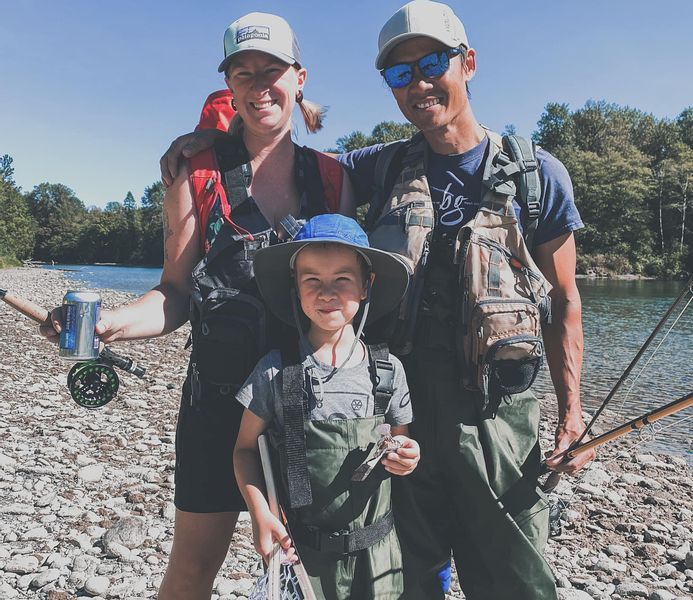 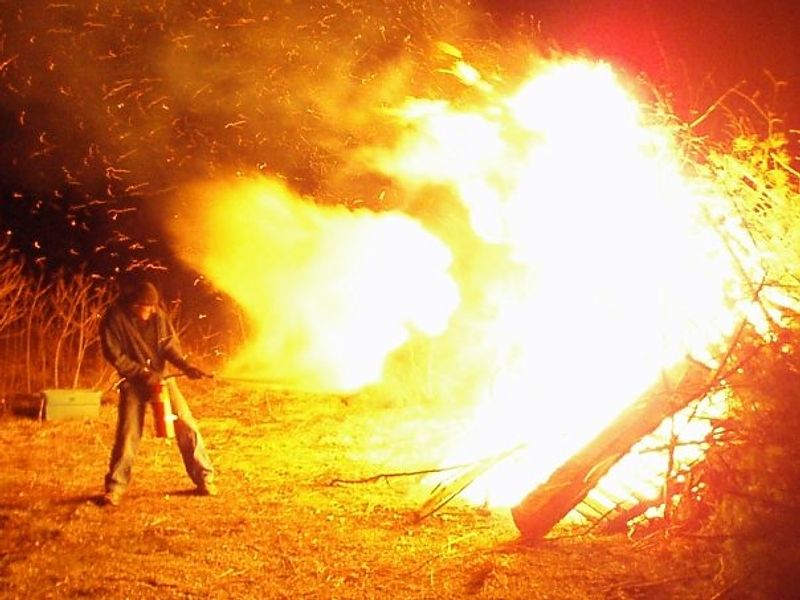 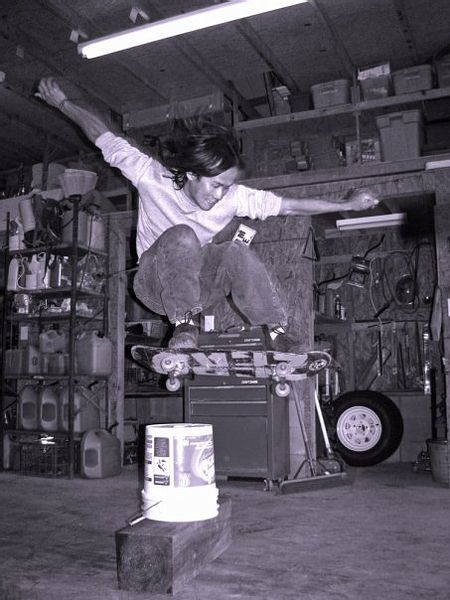 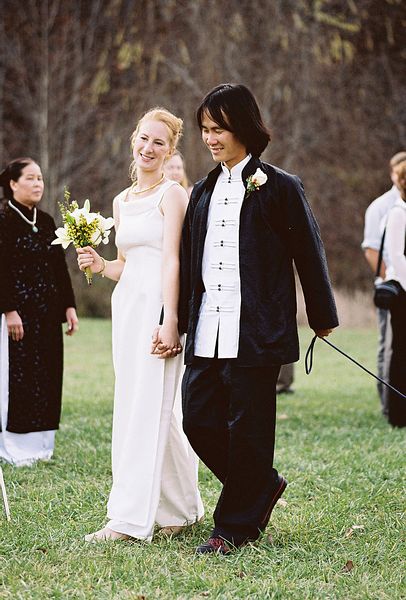 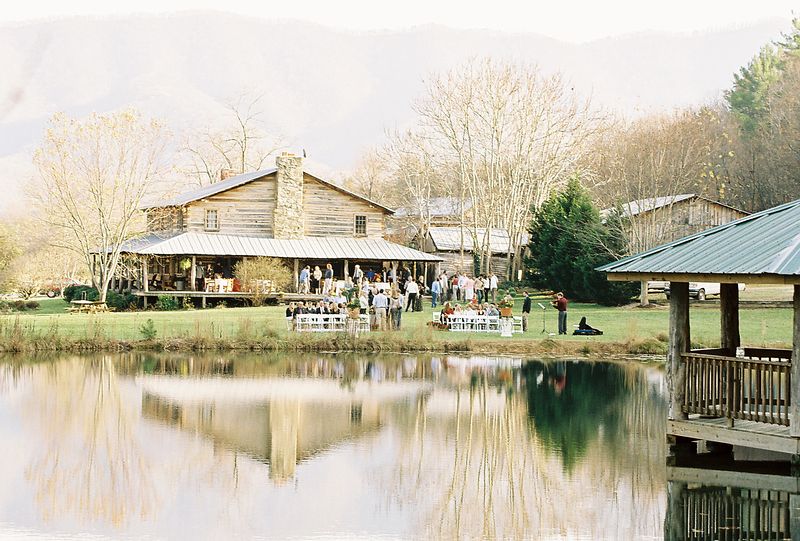 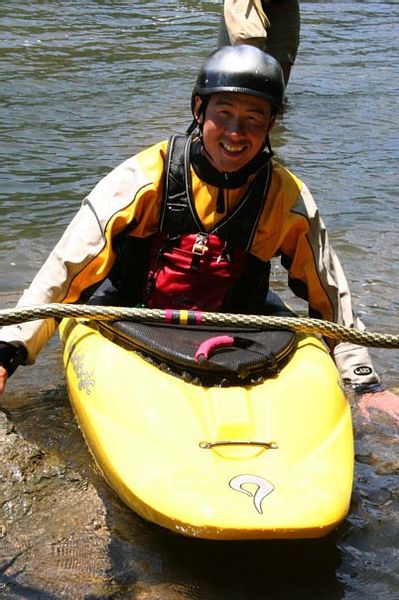 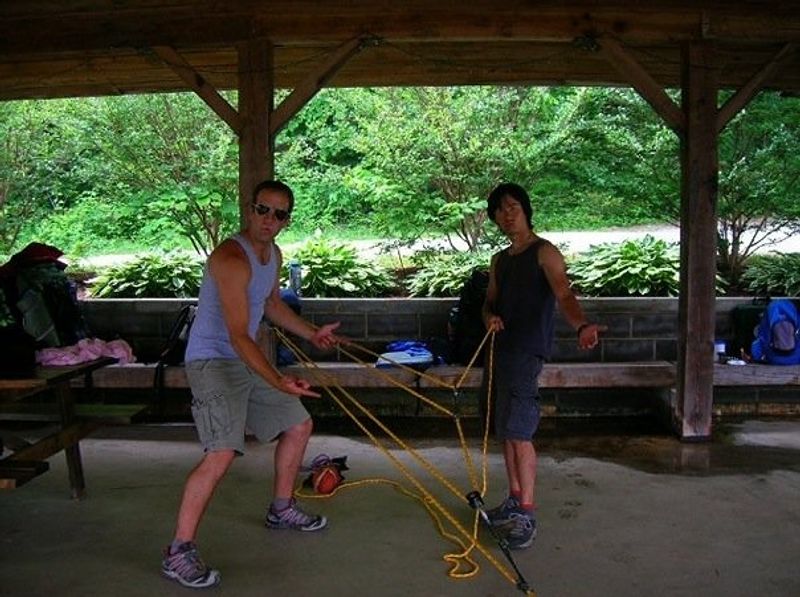